So far this year, we’ve helped bring four new Dream Courts to the state of Texas, thanks to our partnership with Nancy Lieberman Charities, the WorldVentures Foundation, Sport Court, and our local police departments (Dallas Police Department and Lubbock Police Department). 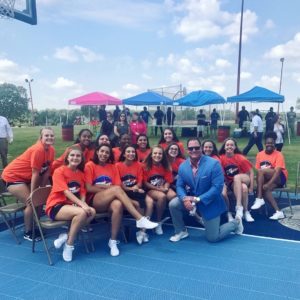 The Dream Court project is spearheaded by Nancy Lieberman, founder of Nancy Lieberman Charities, basketball Hall-of-Famer, two-time Olympian, and the second woman ever to be hired in the NBA as an Assistant Coach of the Sacramento Kings. Since 2010, the Nancy Lieberman Foundation has partnered with the WorldVentures Foundation to build high-quality basketball courts for children living in underprivileged communities across the country.

The goal? Keep children off the streets and provide a safe and competitive environment where they can develop teamwork and good sportsmanship. Basketball is a game for everyone, just as these Dream Courts are for everyone.

These state-of-the-art play spaces will also provide a bridge for the relationship between local police departments and the communities they protect and serve.

The new Lubbock Dream Court is the 41st court built thanks to the efforts of Nancy Lieberman Charities and WorldVentures. Courts are located in cities around the country: Minneapolis, San Antonio, Indianapolis, Austin, and many more. 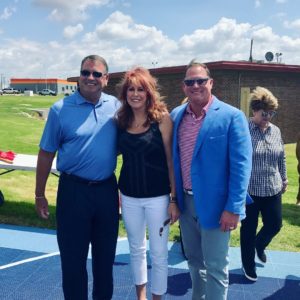 Want to go play on the new Dream Courts yourself? Grab a friend, a ball, and get out there!

Here’s to these new Dream Courts bringing years worth of fun to the neighborhoods in which they were built. 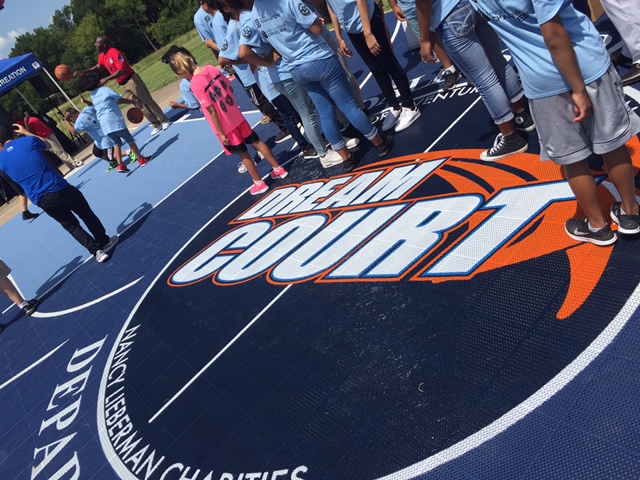