Campisi’s Restaurants is proud to be a Culinary Sponsor of the 2017 Treasure Street Benefit for the Texas Scottish Rite Hospital for Children.

The Texas Scottish Rite Hospital for Children (TSRHC) is one of the nation’s leading pediatric centers for the treatment of orthopedic conditions and sports injuries, as well as certain related neurological disorders and learning disorders, such as dyslexia. At the TSRHC, all patients receive treatment regardless of the family’s ability to pay.

Treasure Street was started in 1996 by a TSRHC patient family and their friends. They began with an initial goal of establishing a special event to help children with the tuberous sclerosis complex (TSC). In the first year, they raised $150,000. 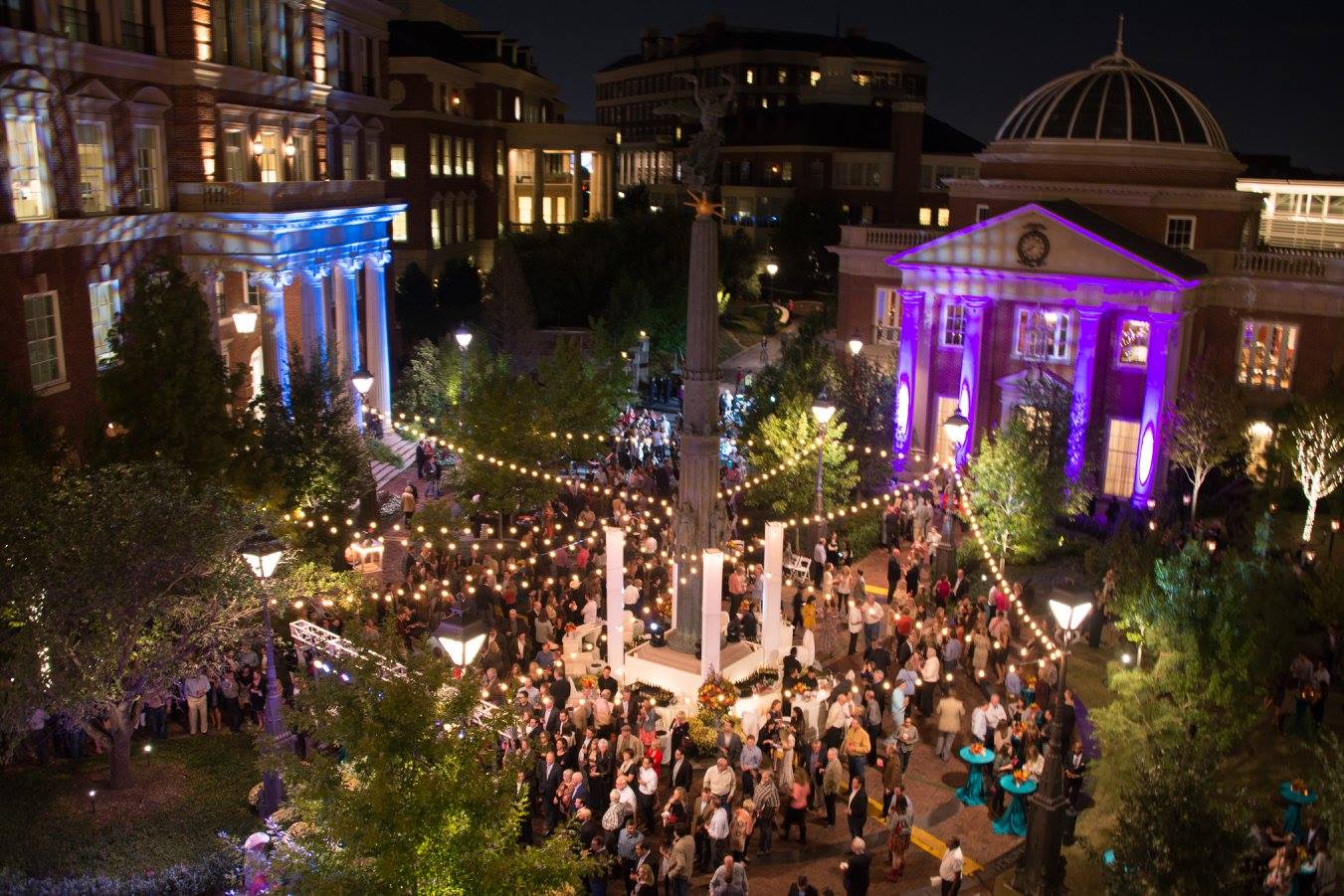 Starting at 6:30 PM on Thursday, October 19th, Treasure Street will host over 1,000 guests on the grounds of the Texas Scottish Rite Hospital for Children for a night full of fun and fundraising.

Along with food served by Campisi’s, there will also be cuisine from Haystack Burgers and Barley, Matt’s Rancho Martinez, Parigi, and Paul Martin’s American Grill. Entertainment will be provided by the awesome local music group, Emerald City Band. 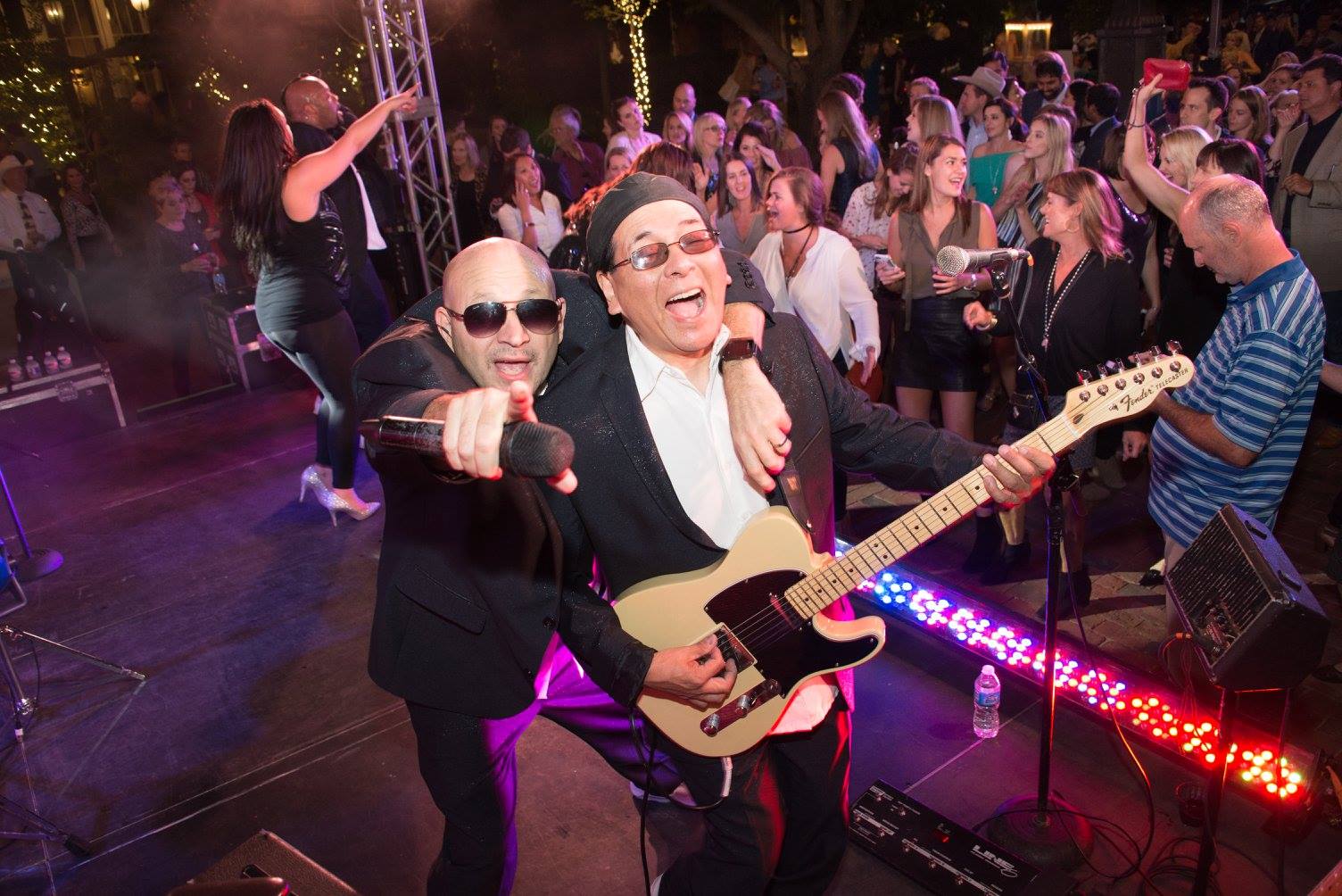 In addition to delicious snacks and great music, there will also be a raffle and silent auction. Over 50 local and national businesses have donated to the auction, including the Dallas Arboretum, the Dallas Mavericks, Billy Bob’s Texas, Kendra Scott Design, Blue Mesa Grill, and yours truly, Campisi’s Restaurants.

Tickets are on sale now for $100. You don’t want to miss out on this exciting event. Click here to get yours today before they’re all gone!